Hear from the organisations we’ve been Working With

Read full client testimonials that give an insight into the kind of business we are. 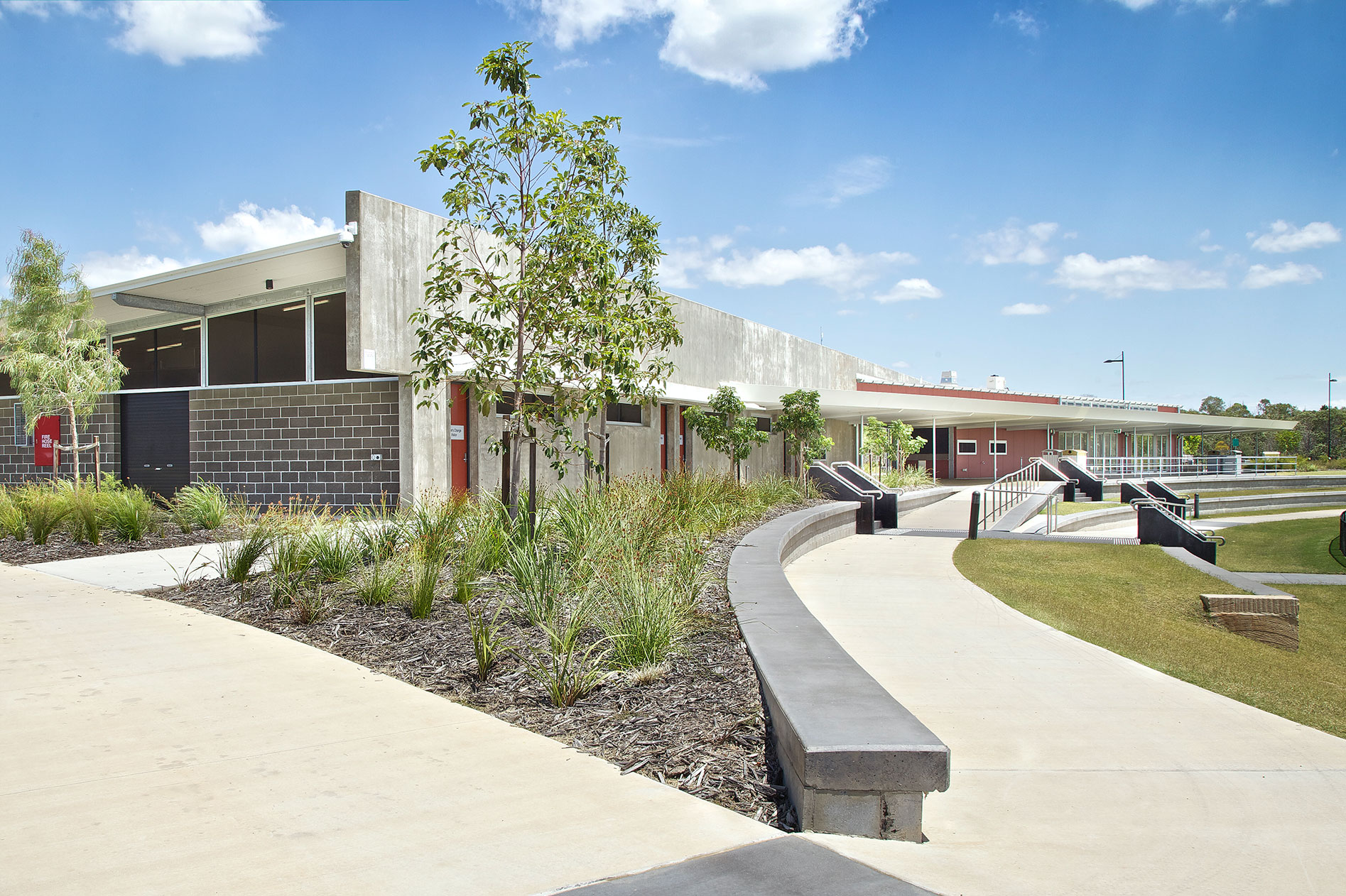 Multi Span offers a true D&C process which allows their exceptional apititude to shine through. MSA has embraced technology that puts the client in control. This lowers our risk and increases visability of the whole project.

We have worked with Multispan over many years on various commercial building projects . They have demonstrated exceptional aptitude and provided a professional wealth of knowledge and expertise plus being available whenever required . We would be happy to recommend their Company and Staff team to all.

Multi Span proved knowledgeable across so many diciplines it reduced my risk in the project. They were easy to work with and never left me waiting more than a day for a response… great partners, a great result!

I would like to thank all the guys at MultiSpan that worked on the construction of our new office building. As well as knowledgeable in their subject areas, they have good team work, were easy to work with and partnered with us to end up with a great result.

We partnered with Multi Span Australia because of their reputation, professionalism, compentency and competitive pricing. Managing our project from end to end, project work took place on site whilst Libertyonesteel continued to service it’s customers and remained operational.

The Liberty Onesteel Metalcentre business recently completed a major consolidation project of its two distribution centres under one roof at our Coopers Plains site. This project involved the development of our existing site with a major warehouse extension including 12t OHC, significantly increased hardstand area, office refurbishment and new carparking facilities. We partnered with Multispan Australia for this project because of their reputation, professionalism, competency and competitive pricing.

This project work took place on our site whilst Liberty Onesteel continued to service its customers and remained operational. Multispan Australia were able to work in with our operational business requirements, successfully segregating the two work activities delivering the project on time and on budget. I found Multispan extremely professional and understanding through this major disruption. Multispan managed the project from end to end, including BCC approvals, design, construction and site handover.

James Mullane of Multispan was our main contact throughout the project and was the consummate professional. I have continued to use Multispan for several smaller projects on site since the major consolidation and would more than recommend them for any building and construction works.

Multispan showed great competence in managing and delivering the clubhouse. Variations were limited, construction quality was achieved and the clubhouse was delivered on time.

“Multispan showed great competence in managing and delivering the clubhouse which included change rooms and amenities, offices, a commercial kitchen, a licensed viewing area and a modern clubroom. Variations were limited, construction quality was achieved and the clubhouse was delivered on time. It was a pleasure working with their professionals staff during the construction process.”

Thank you very much for your efforts to date. We are exceptionally happy with the finished product and we look forward to the continued relationship with Darryl, you and the extended Multispan team into the future. Well done.